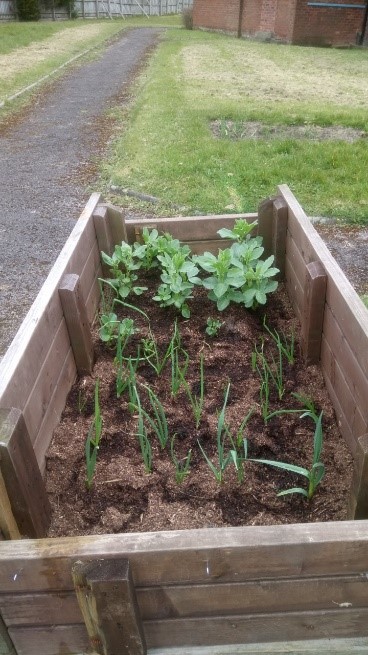 Staff and pupils at school have decided to resurrect the school garden that had sadly lapsed. To kick start the project Mr Robson received 200 trees from The Woodland Trust School and every student in Year 7 with the support of the student Eco Group helped plant the trees in the Autumn term.

At the same time Mr Wilson, the Behaviour Support Mentor, began, with the assistance of some pupils, to prepare a raised bed and another vegetable bed at the side of the science block. We planted some broad beans, garlic and onions to overwinter them and these are now in good shape for an early crop. It is planned to create more raised beds and vegetable plots over the coming months.

Mr Wilson also wrote to several local companies for any support that could be offered and South Ribble Council offered us 20 fruit trees comprising of a mixture of apple (2 varieties), plum, cherry and pear. In addition, some blackcurrant and raspberry bushes were planted. These have been planted and we await the fruits of our labours in years to come. Mrs Oddie would like to use the Brownedge ‘orchard’ as an area of reflection for pupils, complete with bird feeders and wind chimes.

Mr Wilson said that ‘encouraging pupils to get involved in the garden is a great way to get children to learn about nutrition. There are many other advantages including bringing aspects of the curriculum in Science, Food Technology and DT to life as well as providing links to a variety of other subjects.

It also allows pupils to develop life skills and increase environmental awareness as well as promoting the Catholic ethos and gospel values of the school.’ It would be great if we could get more students involved and any students interested in joining the Eco group or helping with the school garden are asked to speak to Mr Robson or Mr Wilson 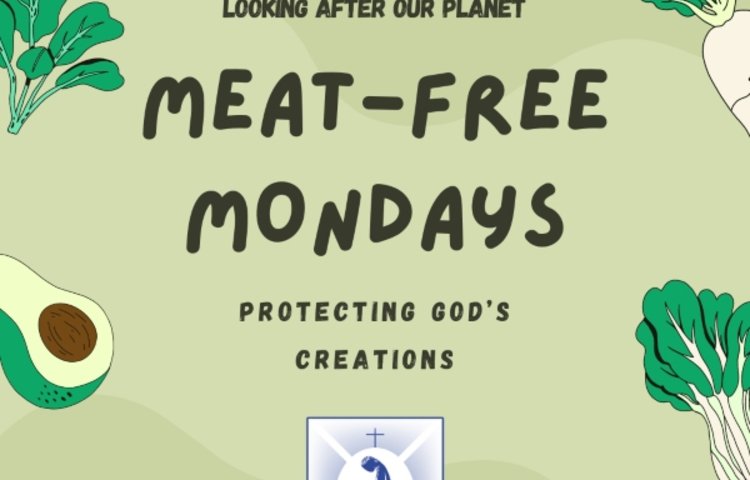